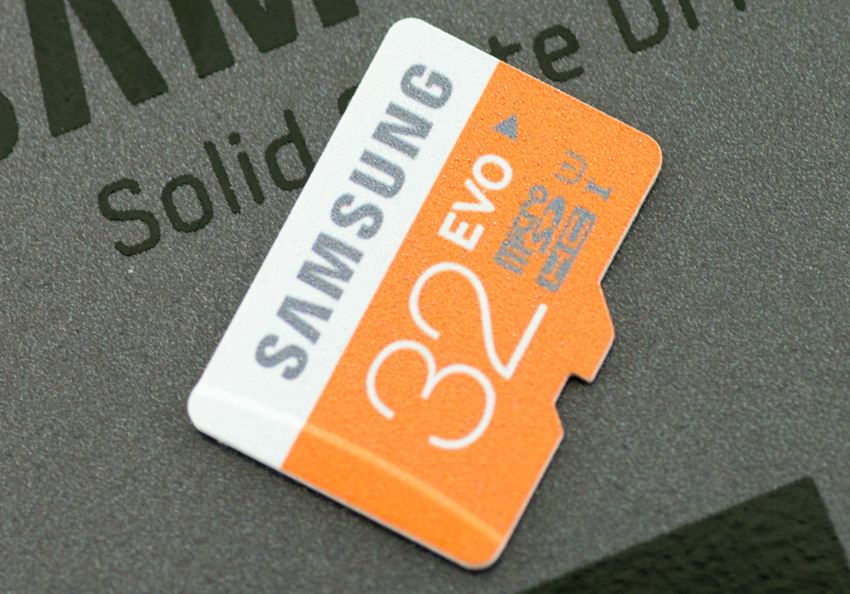 At Samsung Geeks we are a big fan of quality. We like quality products, and we love being to upgrade our smartphones with expandable memory! Most smartphones these days allow you to upgrade your smartphone`s memory by 32Gb with a micro SD card. That`s fantastic, right? Well... yes, but please be careful! Micro SD Card Speed Class matters a lot. In this article we explore what Micro SD cards are and why Speed Class is the most important thing when choosing the best one.

We`ve noticed, as I`m sure you have, that there are some very cheap Micro-SD cards out there with prices which look too good to be true. Well they are too good to be true! This short article hopes to explain why the wrong micro SD card could severely limit your Smartphone experience and gives a set of best buying practises.

What is a Micro SD Card?

Micro SD  (Secure Digital) cards are currently the most compact data-storage format commercially available. Measuring 11 x 15 mm they take up barely any space which makes them ideal for expanding portable devices such as cameras or smartphones. 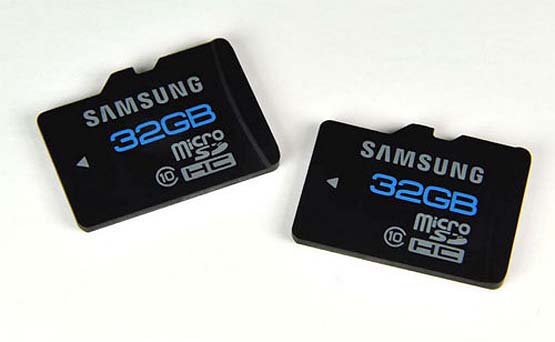 Micro SD cards are the most advanced commercially available evolution of Flash Memory storage, which was invented by Toshiba in the 1980s. Flash storage is really useful, because the data doesn`t need a constant current to be stored - meaning longer battery life. Also - due to the compact nature and high data storage density, large amounts of information can be retained on something which is the same size of your little fingernail. These days many of us take this for granted... but the mind boggles at how this can be achieved!

What kind should I get?

There are different types of Micro SD card you can purchase - and we don`t just mean the storage capacity. What`s really important here is that you look for the "class" of the SD card.

Many vendors advertise and sell SD cards based purely on storage capacity, but there`s no point in having a 32Gb SD card that makes your hard-earnt device slow and laggy! Be wary of any vendor giving ludicrous reductions on cards like "£144 reduced to £10″. If a deal looks too good to be true: 99% of the time it is.

Check out this screen shot of something like this on "Product Wiki" - reduced by over 90% to $10.98 ... but essentially worthless! It states 2MB/s but does give any indication of what that allows you (or doesn`t allow you) to do.

Similar warnings go to buying cards from unknown vendors, like eBay for example. It`s very easy for fake cards to have Class 10 printed on them when actually they are a useless Class 2.

The "class" rating on the Micro SD card relates to the read/write speed of the card: how fast it can send and receive information. There are four classes commonly available; and the speed of the card increases with the card class. The higher the better!

Class 2 Mirco SD cards give speeds of 2MB/s. These days this is pretty much useless - only really good for standard resolution video shooting. As most smartphones these days can shoot in HD Class 2 is pretty much obsolete. Do not buy a Class 2 Micro SD card! Also - beware of fake Class 2 cards - some vendors my claim it to be class 10, but it is actually class 2. Have your wits about you and look to well known vendors and reviews when making your decision.

These classes of Micro SD cards give speeds of around 4MB/s and 6MB/s respectively. This allows you to record video in HD and shouldn`t hinder your device - but isn`t the quickest thing around.

Class 10 is currently the golden standard in Micro SD cards with minimum 10MB/s speeds. A feature of many smartphones today is the ability to simultaneously shoot HD video while taking photographs. Only class 10 allows you to do this and also comes with a number of other (high speed) benefits.

At SG we recommend only going for a Class 10 card. They are reasonably priced and relatively future proof for today`s rate of media consumption.

The future of Flash memory is "UHS" which stands for Ultra High Speed. UHS Micro SD cards can theoretically have read/write speeds of 312MB/s (though perhaps we shouldn`t expect that for a while).

Samsung has just put an 80MB/s UHS card into mass production... but *only* just. Please note that UHS cards won`t be compatible with even modern smartphones as they need a special 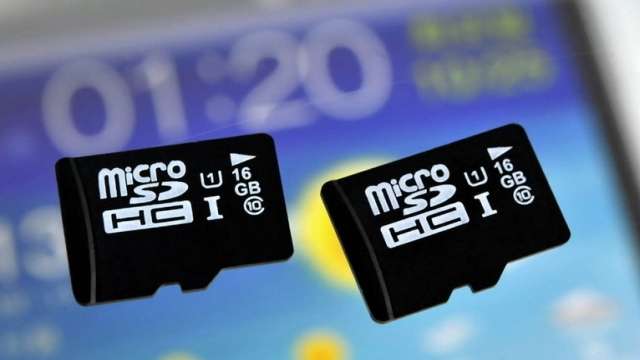 With Terabyte capacity perfectly possible, the future is looking very fast and very large, but what`s taking so long? The only thing that`s changed with Micro SD cards recently is price. Anyone else suspect that some technology is being held back a bit?